Evolution of Protective Services Part One: The Obtrusive Bodyguard This article is the first of a three part series exploring the evolution of protective services.

The term executive protection was coined in the ‘70s by the United States Secret Service when they created the Executive Protection Service to guard visiting foreign dignitaries. The start of executive protection in the 80’s gave life to the idea of bodyguards in suits, ties, and dark sunglasses. Although not necessarily by design, the suit, tie and sunglass wearing agents immediately stood out in the crowd with an overt appearance. They were used to protect public figures from potential political threats, or in the case of celebrities, the throngs of fans who swarmed them upon public appearance.

Beginning in the late ’60s, there seemed to be a spike in physical threat, and several ambassadors and department officials were kidnapped or assassinated. These actions highlighted the possible exploitation of U.S. diplomats for political purposes, which resulted in a desire to increase protective capabilities. The fear of terrorism created a new and increasingly dangerous threat to U.S. citizens and missions abroad, as well as to distinguished visitors to the United States. The response to this emerging threat led to the hiring of over a hundred new agents under the “Eagleburger Plan” along with the purchasing of vehicles, radios, and other support equipment to meet this challenge.

Outside of government security, public figures also began to see the importance of executive protection. The police couldn’t provide this protective function because of their limitations of manpower, budgets, jurisdiction, and authority restricted by legal boundaries. Thus, private security personnel were sought out. With that said, since executive protection was still relatively new, most security companies could only offer security guards more commonly known as “bodyguards” with an intimidating appearance. These guards were simply trained to sit or stand at a single post to hopefully dissuade anyone from making an attack or causing an incident.

There was very little security training at the time which mainly taught how to observe and report with some level of physical training which included martial arts or weightlifting.

Since most bodyguards were untrained, they were typically reactionary and responded to threats with immediate brute force. This was not only dangerous, but as we’ve learned over the years, untrained security personnel can increase the liability of the principal the bodyguard was hired to protect or to the property they are protecting.

The amount of untrained and unrefined security personnel led to a style of executive protection that was more overt and intrusive. A majority of the time security personnel were seen in suits talking into their sleeve with a bulging gun “printed” through their jacket. Business executives found it difficult and uncomfortable to conduct business with such an intimidating bodyguard always around. While this type of protection served its purposes for government officials and royalty, we would later find out that the discreet business executive who needed security often chose to forgo protection in order to continue their daily business routine.

Stay tuned for part two and three of this three part series, and be sure to follow us on LinkedIn, Instagram and on twitter for regular updates. 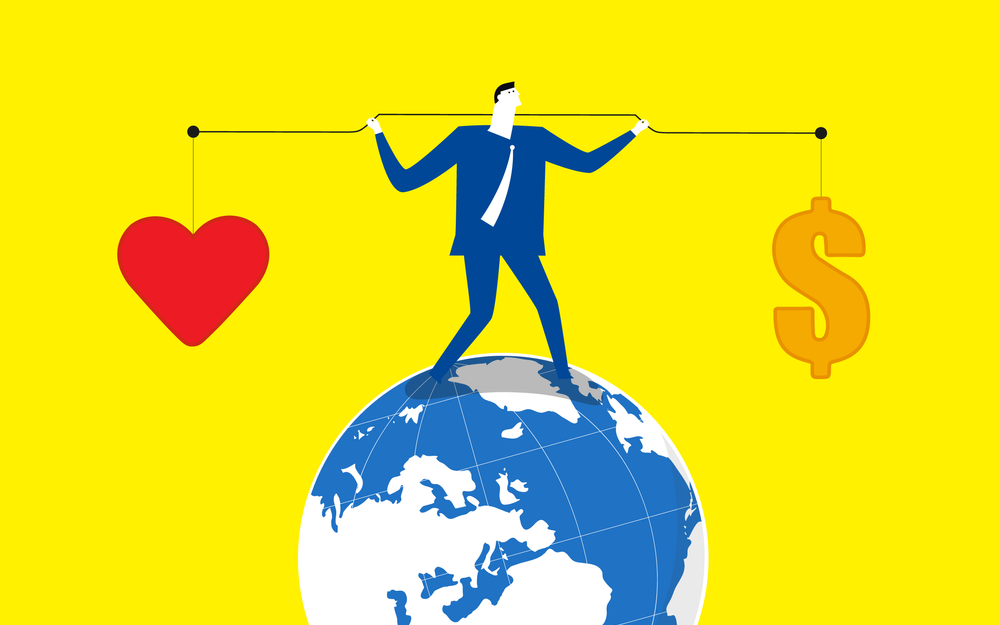